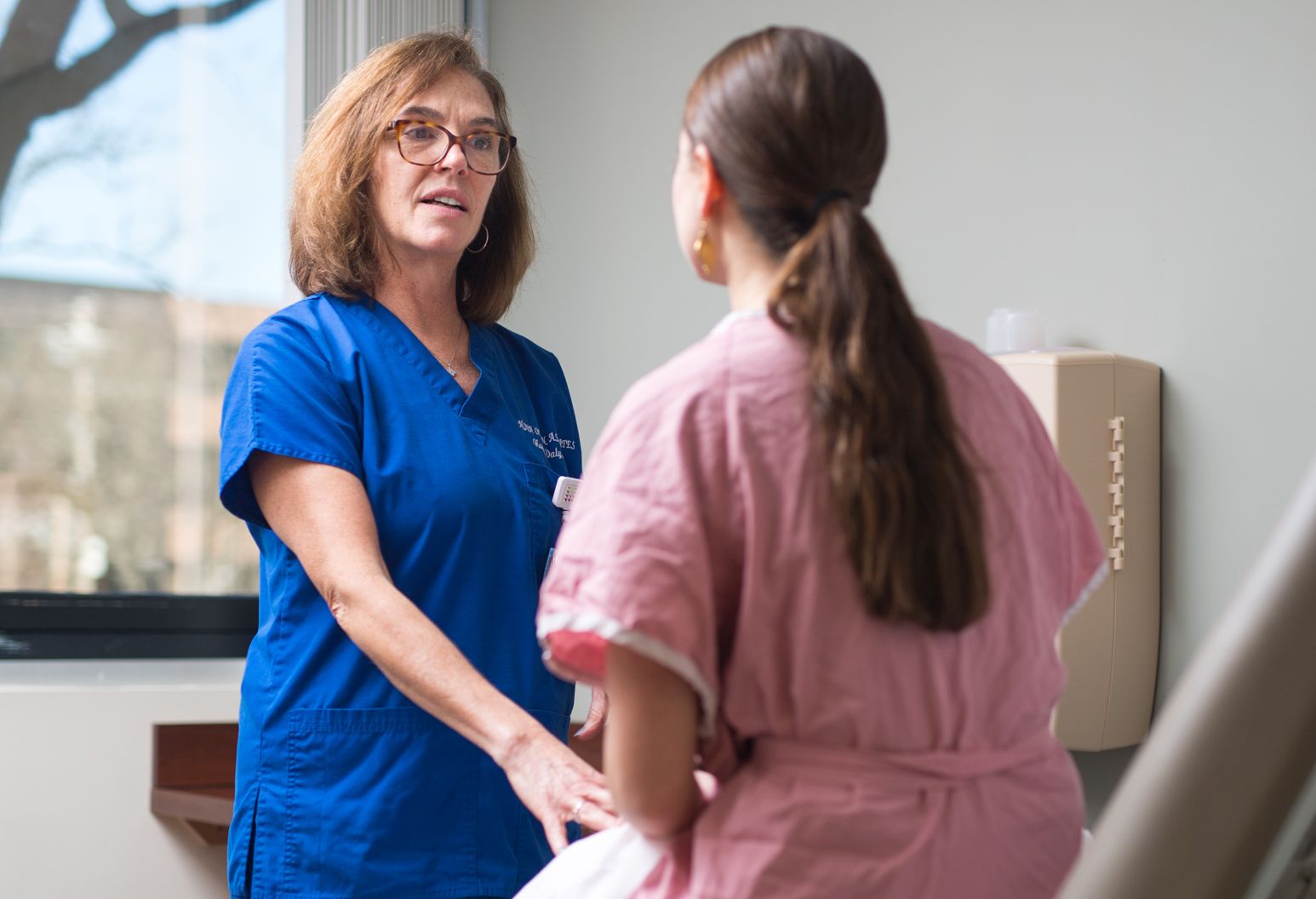 According to Everyday Health, studies show that there more than 2 million new cases of gonorrhea, syphilis and chlamydia reported every single year. Sadly, Studies have also shown that the number of people getting diagnosed with syphilis were up by 76 percent and gonorrhea by 67 percent, since the year of 2013. The sexually transmitted disease of chlamydia has remained as one of the most common conditions reported to the CDC, with more than about 1.7 million cases that were formally diagnosed the year of 2017. Many of these sexually transmitted diseases show absolutely no signs or symptoms of having been infected. Many men and women actually happen to find out that they are infected by a random sexual transmitted disease screen during a regular checkup. Because many of these sexually transmitted diseases are completely discreet and show absolutely no symptoms, you always want to make sure that are seeing your gynecologist on a regular basis.