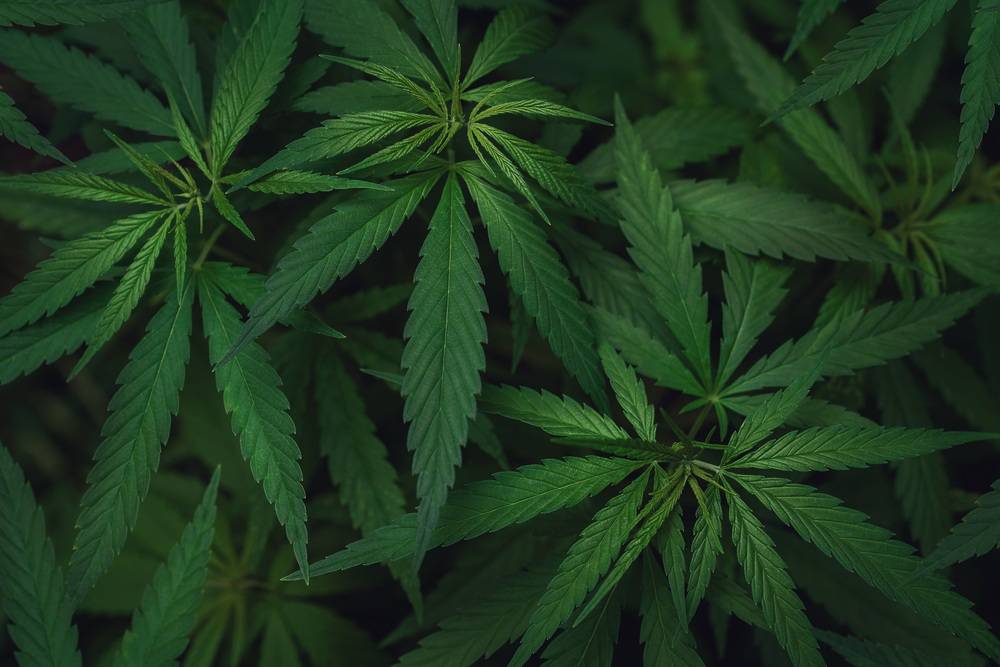 Are you interested in getting in on the ground floor of a burgeoning industry, doing a job that is currently limited to fewer than a hundred people? If so, consider becoming a marijuana ganjier. Your services may not be in high demand initially, but they will be soon enough. Ganjiers are the newest rock stars in the legal marijuana market.

What is a ganjier? The marijuana equivalent of the wine industry’s sommelier. A certified and experienced sommelier makes a good living rating and recommending wines. In fact, a highly rated sommelier can mean the difference between having a 5-star restaurant and having to settle for three or four stars.

That may be the future of the legal marijuana industry. At some point, ganjiers could be considered the go-to experts for determining exactly what constitutes the best cannabis products on the market. For now, though, there are not enough of them to make a huge dent.

What a Ganjier Does

The ganjier’s main task is simple in principle. It is to analyze marijuana to determine its cannabinoid and terpene profile, flavor, aroma complexity, high quality, and more. A recent article published by the Orange County Register says that some ganjiers analyze marijuana plants based on more than thirty criteria.

Each product examined by an experienced ganjier is given a rating, just like fine wines. However, sommeliers go one step further by recommending pairings between wines and food. Is there something equivalent in the marijuana space? That is open for debate. At any rate, the Orange County Register says would-be ganjiers can spend thousands of dollars on training.

It has been suggested that the ganjier is at a slight disadvantage compared to the sommelier. A sommelier analyzes and ranks wines according to an established set of criteria that has little to do with user experience. Of course, there is no way for a sommelier to be completely objective. Some subjectivity is required.

In the marijuana space, experience is a lot more important. A ganjier isn’t just analyzing flavor, aroma, and so forth. They are also analyzing the quality of the high a particular product produces. But that experience is highly subjective. Not every marijuana user will have the same experience a ganjier has with a given product.

A Long Way to Go

In fairness, the entire ganjier concept has a long way to go before it reaches full maturity. In the meantime, you are unlikely to visit a business such as Salt Lake City’s Beehive Farmacy to discuss the finer points of cannabis with a certified ganjier. There just aren’t enough ganjiers to staff every pharmacy, dispensary, processing plant, and growing operation.

Utah is a medical-only state, by the way. That being the case, Beehive Farmacy and other Utah medical cannabis pharmacies are not likely to have access to ganjiers in the early stages. It is a safe bet that most ganjiers will look for employment in states where cannabis is legal for recreational use.

Those behind the ganjier concept say they are attempting to bring a whole new level of service to the marijuana industry. That seems like a bit of a stretch, unless you believe that marijuana is eventually going to occupy the same lofty status as fine wine and champagne.

There is an entire culture built around fine wine. It is hard to imagine that a similar culture would be built around a product whose main purpose is to get people high. But stranger things have happened. Who knows? The marijuana ganjier may someday be as respected as the wine sommelier.