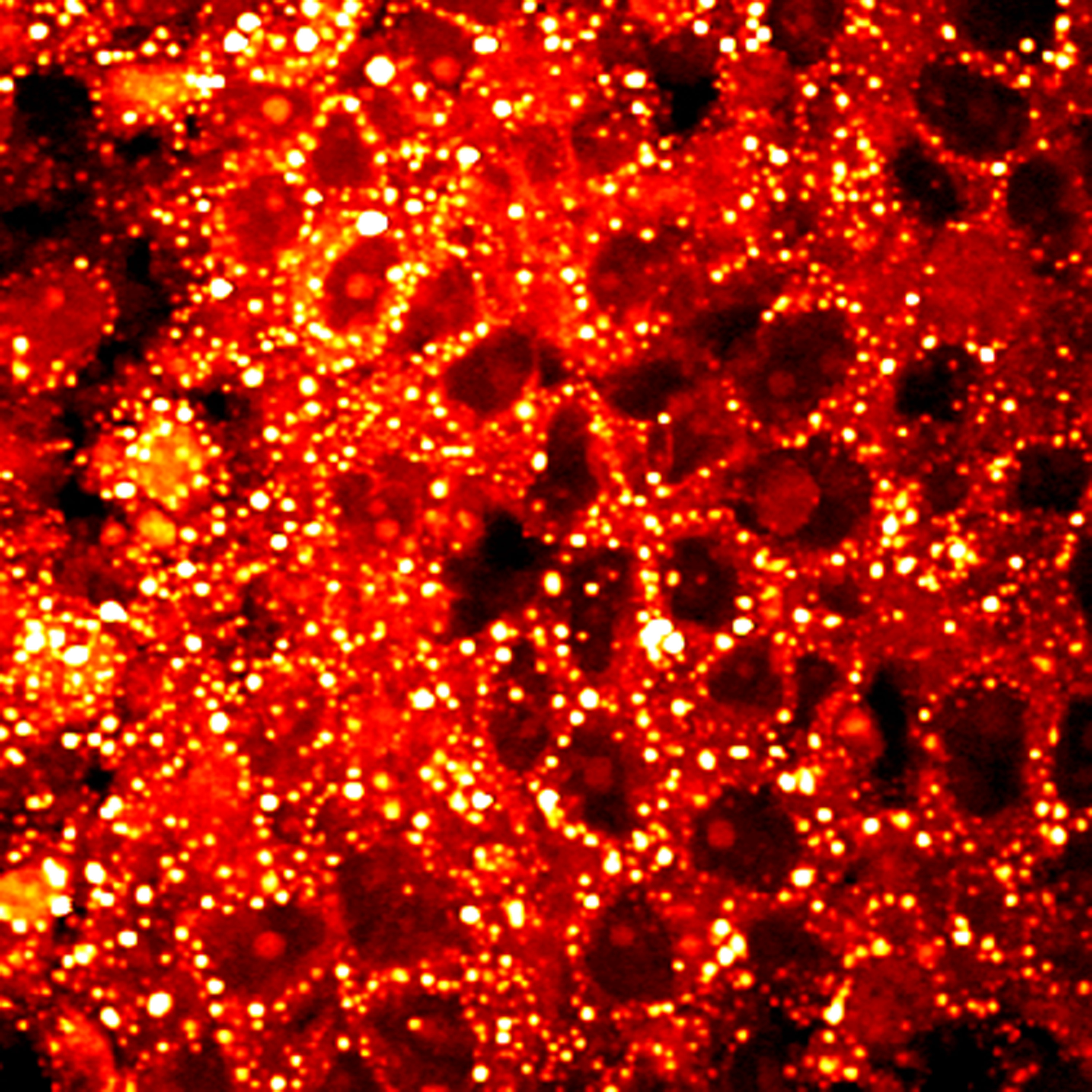 The pancreatic cancer survival rates have been improving with time, but still, there has not been much success in finding its cure. According to the American Cancer Society, the survival rate for combined stages of pancreatic cancers is 20% while the five-year rate for the same is 7%. The low survival rates are attributed to the fact that less than 20% of the tumors in patients are confined to the pancreas at the time of diagnosis. Most cases show malignancy progression with no possibility of surgical removal. In cases where resection can be carried out, only an average survival rate of 23 to 36 months is possible. The five-year survival rate for this case is about 10% with a possibility of a 20% to 35% rise if the tumor is completely removed and the cancer has not spread to the lymph nodes. Here are factors that impact the survival rate of pancreatic cancer: Tumor size -A large tumor is less likely to be cured by resection, although in some cases, large tumors can be removed through surgery. There is increasing evidence of achievements in pancreatic cancer outcomes from major medical centers that have extensive experience in performing more than 20 Whipple procedures every year. Progression – For patients with advanced-stage pancreatic cancer with no hope for a cure, a progression of the disease is likely to reduce the survival rate. Progression comes with issues like weight loss, progressive weakness, and pain. Pain management techniques are available today, which include nerve blocks and various drugs that can be taken orally or through injection. Other techniques are available for treating bile duct obstruction to avoid jaundice production and also stomach obstruction that is caused by the tumor growth. In this case, both surgical and non-surgical techniques can be effective. Studies also show that the stage at which pancreatic cancer is diagnosed is correlated with the survival rate. The performance status of a person according to the Karnofsky Performance Status scale will also impact their pancreatic cancer survival rate. Pancreatic cancer survival rates are based on the previous outcomes of patients who had the disease. However, these rates cannot predict what will happen in a particular person’s case.They cannot tell you how long you will live, but they may give you a better understanding of the success of your treatment.